Anyone doubting Campag's capacity to write sure-fire rock hits meanwhile should be directed at once to new single 'Vindictive Disco' which manages to incorporate a black-hearted lyricism Morrissey or Mark E.Smith would kill for: 'Wet myself in a Bugger King/ Slipped a disc by the fag machine/Got chucked down the stairs again/Gone and cracked my head again.'
Campag Velocet. You know it. Those end-of-year polls won't know what's hit them. See you in the speakers. Artist Releases 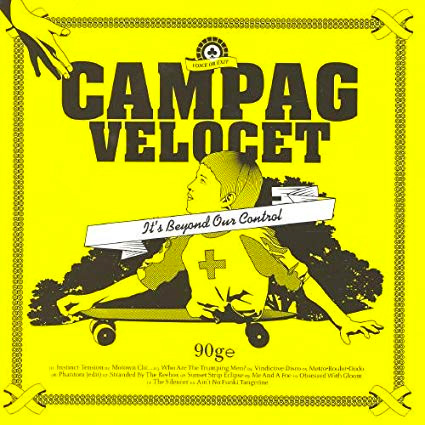 It's Beyond Our Control Campag Velocet Album CD Sold Out 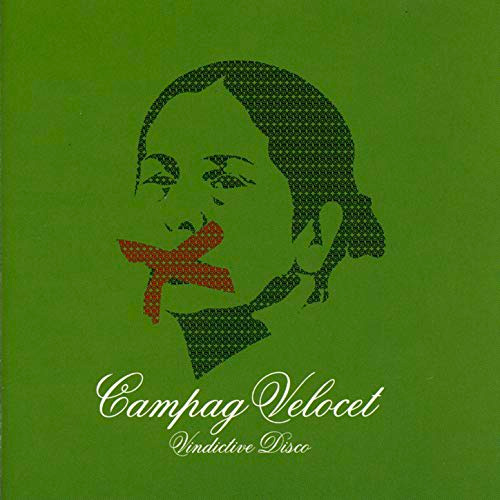 Who Are The Trumping Men? Campag Velocet Single CD Sold Out

Who Are The Trumping Men? Campag Velocet Single Vinyl 7' Sold Out