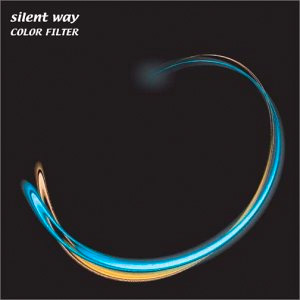 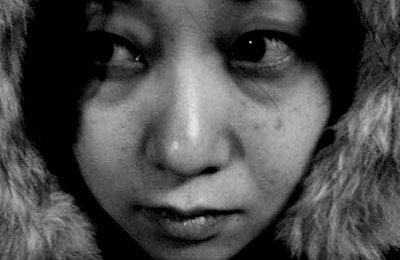 Color Filter is an electronic pop cooperative from Tokyo headed by Ryuji Tsuneyoshi, a guitarist, composer, and award-winning nuclear physicist.

Tsuneyoshi started Color Filter in 1996 after discovering the possibilities of making music with an AKAI sampler and a Macintosh. He also writes music for TV commercials (one of his works can be heard regularly on ESPN during the X-Games).

For Tsuneyoshi, the ability to produce music on his own, without the aid of others, held much more promise than his then-current position as a guitarist in a band with influences in U.K. post-punk music.