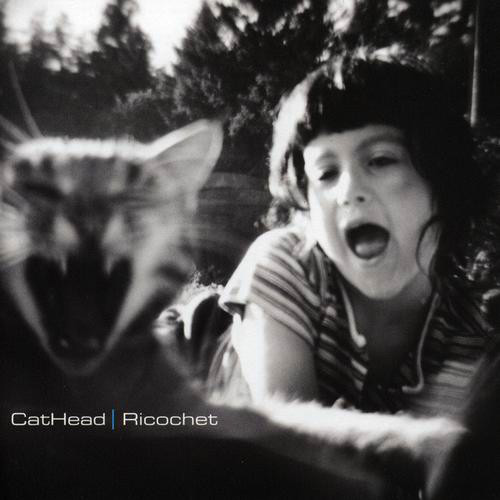 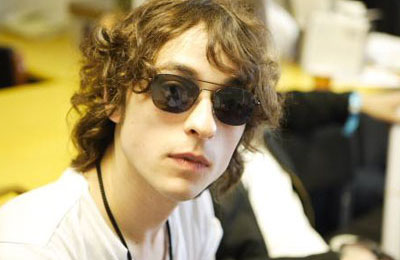 AKA Tim Phillips was born and bred in the clear and mountainous region of Western Canada, where he learned to pick guitar with the local gypsies. He made the decision to move to London to undo what some of good living had done.

Tim took his compositions onto the solo circuit and pretty soon CatHead was fully formed. Meanwhile Tim was also busy on a host of other music projects - co-writing the music with Murray Gold for the upcoming series of Channel Four's hit tv series Shameless.

He also co-founded and became Co-Artistic Director of Filter Theatre, an experimental music theatre company. Their first show Faster became an huge hit on the fringe, transferring to the Lyric Hammersmith theatre and selling out five weeks in London, ending with a critically acclaimed run in New York City.

He has also had commissions as a film composer including a soundtrack for 'The Last Post' (starring Gael Garcia Bernal) which went on to win the Interfilm Berlin Festival and gain a BAFTA-nomination for Best Short Film. And most recently you may have heard Tim singing the track 'Song For Ten' on the new series of Doctor Who.

His debut album, 'Ricochet' is out on Pointy. 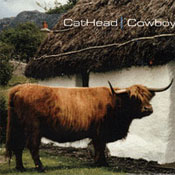